Everyone still using Windows XP and Office 2003 has less than nine months to upgrade to newer platforms before Microsoft pulls the plug on all support April 8, 2014. If you’re still a Windows XP user, you’re not alone, as it still runs on 39% of computers currently in use.

When Microsoft ends support April 8th of next year, there will be no more security patches, bug fixes, and free (or even paid) online assistance. Without support, businesses who still run Windows XP will run a great risk of having their systems, networks, and data exposed and compromised by cyber criminals who will look to immediately find fresh ways to exploit the 12-year old operating system. An operating system that was launched in 2001 when crimeware barely existed.

For businesses that have not yet begun to migrate their system to a modern operating system, Microsoft will put it bluntly – “you are late.” According to their research, the average enterprise deployment can take 18 to 32 months in enterprise organizations.

Those who continue to use Windows XP after Microsoft pulls the plug cannot hope to rely solely on firewalls and anti-virus software to protect their machines from malware. Such protection works only for known threats. If some new “zero-day” (ie, previously unknown and therefore unprepared for) flaw in the operating system is exploited, no amount of anti-virus software will save an XP computer from being seriously compromised.

If you haven’t made plans for migration, now is the time. Companies that run line of business applications designed for XP are sometimes having to make other accommodations for their software, and those discoveries are much easier to deal with during planned migrations rather than rushed decisions near the end of support deadline. If you don’t have a plan in place, I urge you to contact a partner who is certified in Microsoft software, and can help your business develop and implement  your migration. We can take you through the entire process, from planning to answering questions about the new operating system once in place. 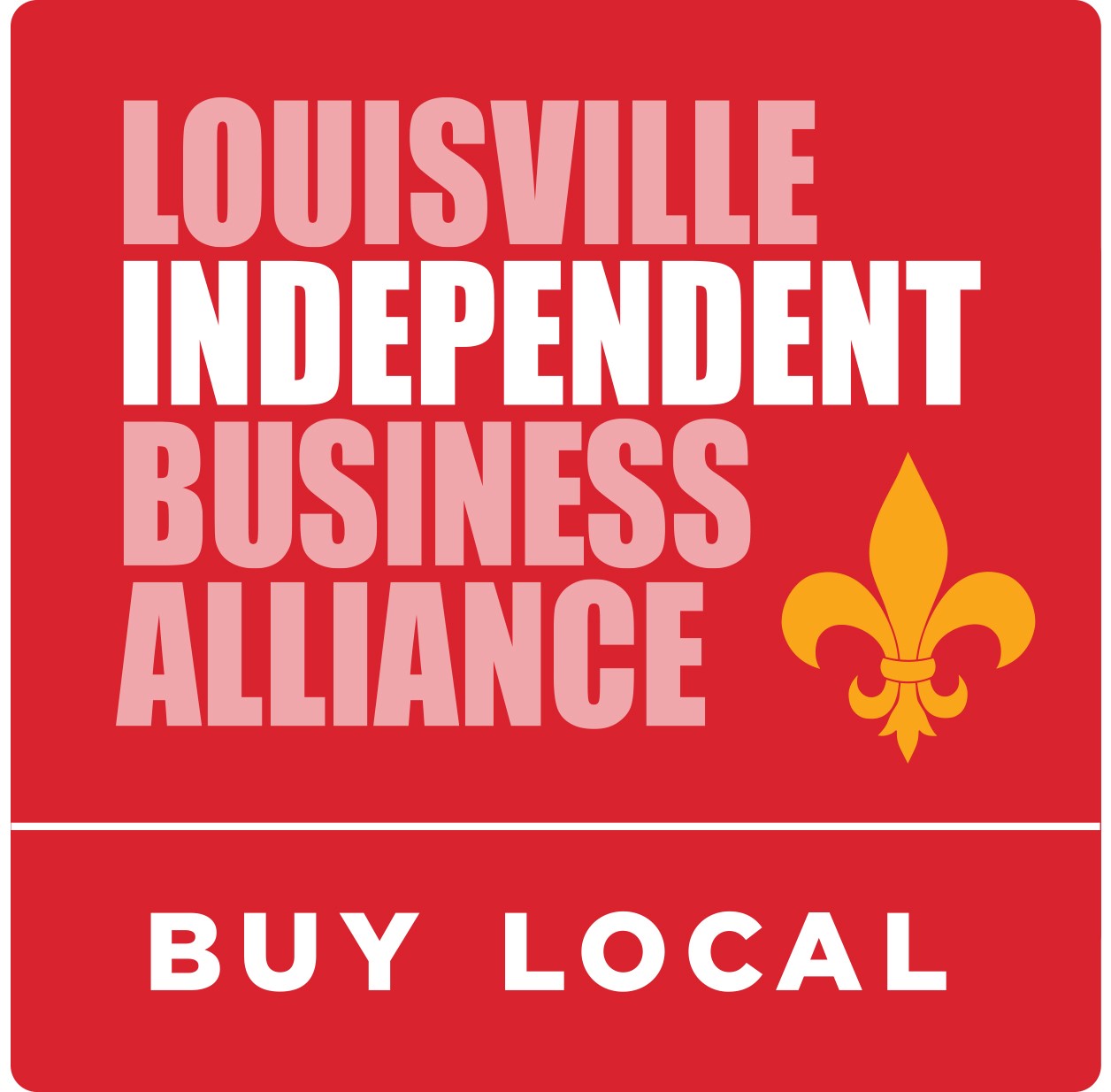